A two part performance which dealt with the enduring myth of the male painter and the “sexiness” of abstract expressionist painting as well as the art world’s obsession with objects.

In the second part of “Painting is Sexy”, the Coral Trout transformed into an octopus inspired performative painting and became a painting painting a painting of a painting and added black ink markings from a “pussy” sea sponge to the earlier paintings which also were evocative of extinction and the climate crisis.

“Painting is Sexy” was a follow up to the performance, “Fiskhibitionist” which took place at Hvitsten Salong in 2018. 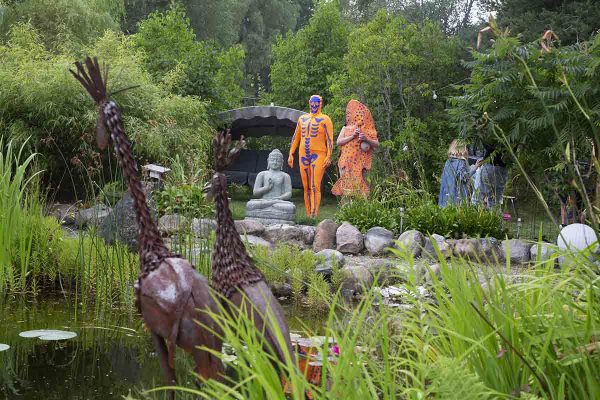 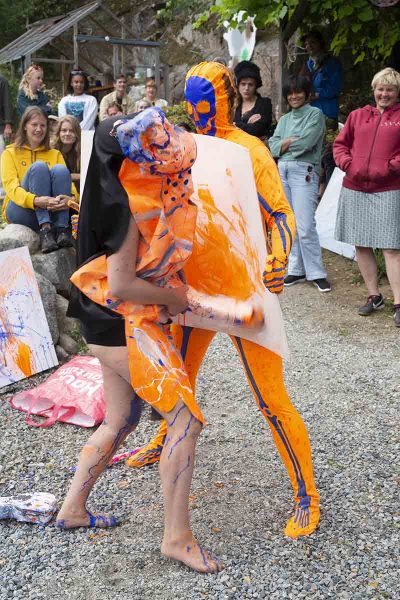 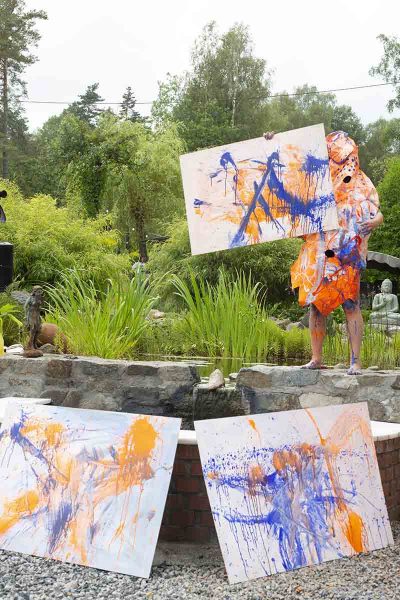