KUBE and Jugendstilsenteret, Ålesund in October 2020

“Begjærkonkurranse” was a bread making competition among the people of Ålesund in which they competed for ostentatious golden medals which the Coral Trout dangled from a giant golden hook off the balcony of the Jugendstilsenteret.

Beginning with a parade through the streets of Ålesund with a thirty piece marching band, the Coral Trout led the parade dressed in Catholic inspired golden ceremonial wear that was also adorned with bread. Finishing the parade at the Jugendstilsenteret, the Coral Trout appeared on the balcony and addressed the crowd “dictator” style with a recorder (blokkfløyte) serenade. Then the audience presented their bread on a podium and the Coral Trout awarded the competitors with the golden medals.

The performance concept was based on the Judeo/Christian metaphor of yeast and the human ego and how in Judaism and some Christian faiths unleavened bread is eaten during the Passover and Lent periods in order for the ego to decrease and get back down to reality. In addition, the performance also alluded to the Christian parable of Jesus multiplying the bread and fishes which relates to the notions of infinite progress that Western civilisation is based upon and is currently challenged by the growing uncertainties of the climate crisis. 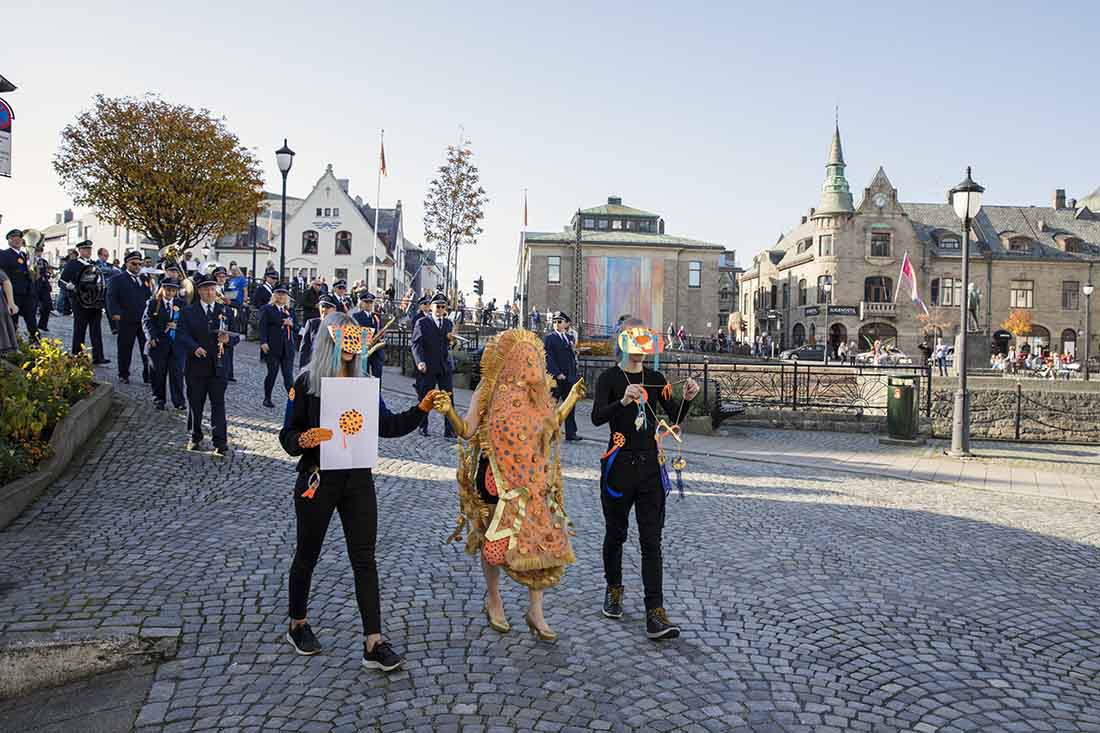 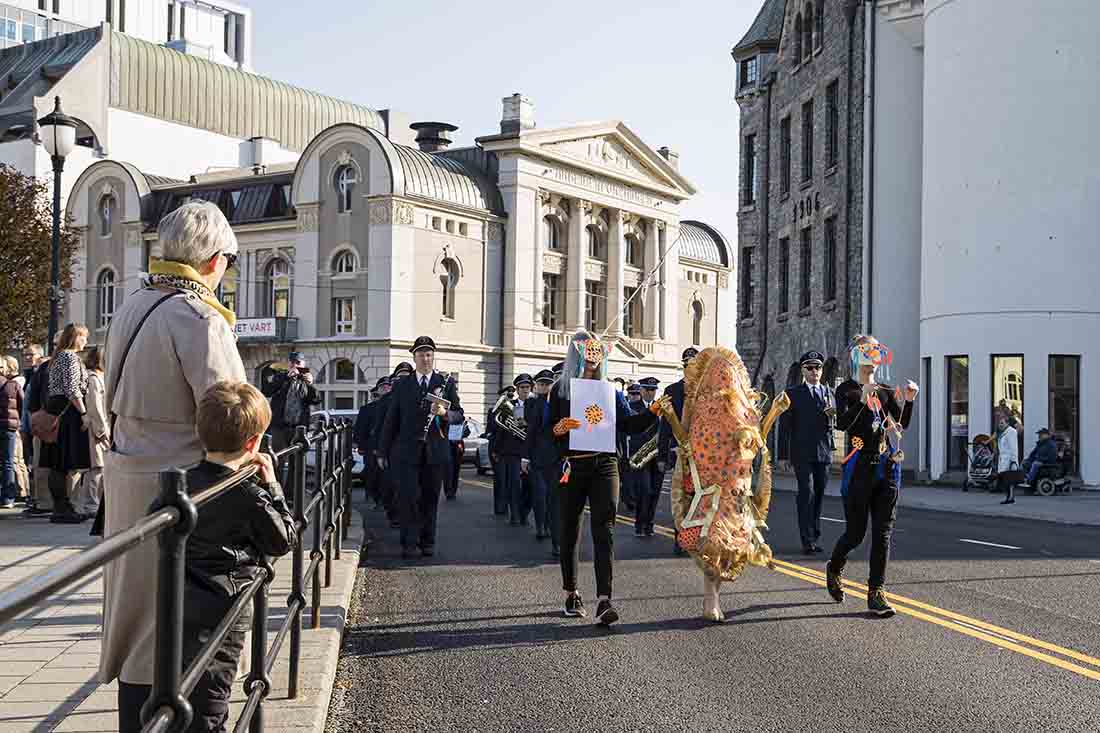 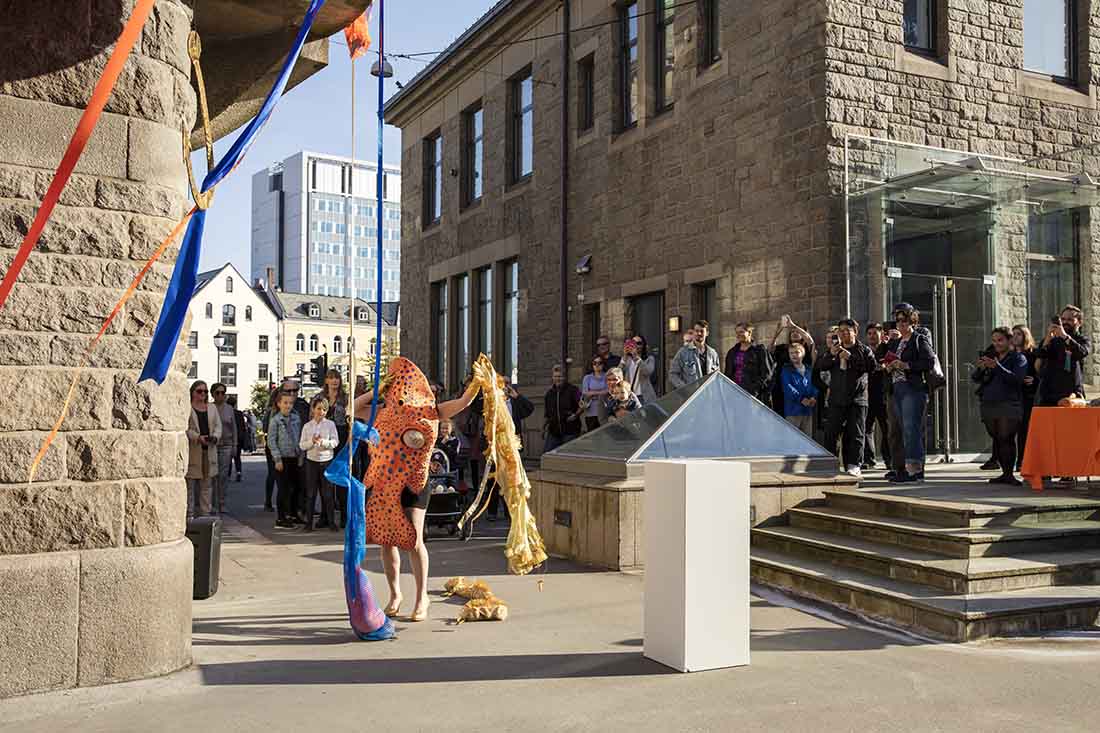 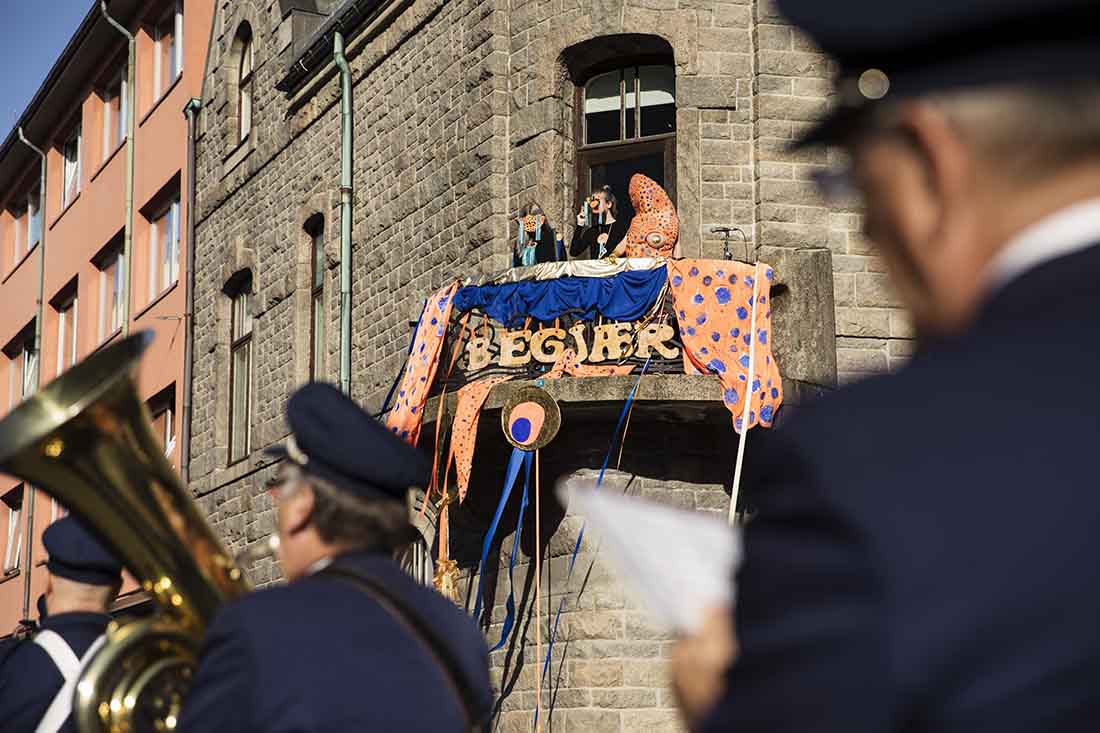