At a time of radical ecological change are you paying attention? Can you pay attention? Or are you constantly being distracted? Then again, are you too busy gaining attention for yourself? Are you working overtime on being noticed in the digital ocean of images and ideas?

Coinciding with the elevation of the one percent and the market monopolisation of companies such as Apple, Amazon and Google, it appears that the pyramid’s point is sharpening. Meanwhile, the movement towards reactionary politics creates a context for the establishment of dictatorships.

The performance was an ambiguous stunt involving drinking and urinating 2 litres of water. The sound of both the drinking and urinating was loudly amplified. Cupcakes featuring Kirsty Kross’ Coral Trout logo were also placed next to the urine bottle. What began as a highly sensational performance concept which drew a large audience eventually became a monotonous and aggravating exercise testing the endurance of the audiences’ attention spans. 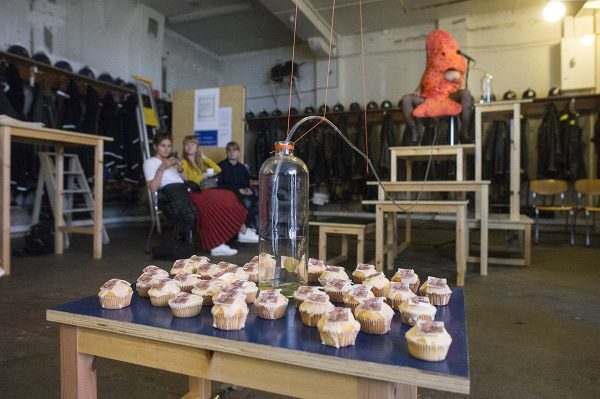 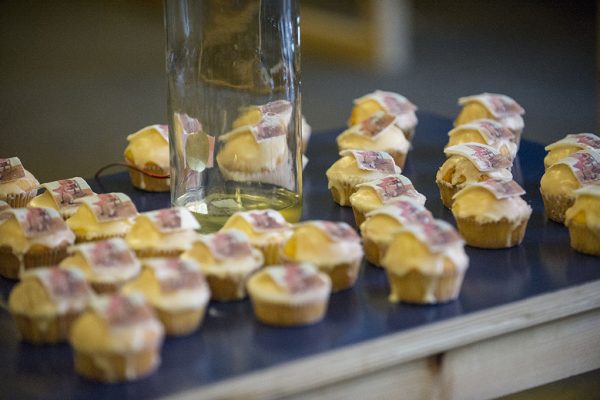 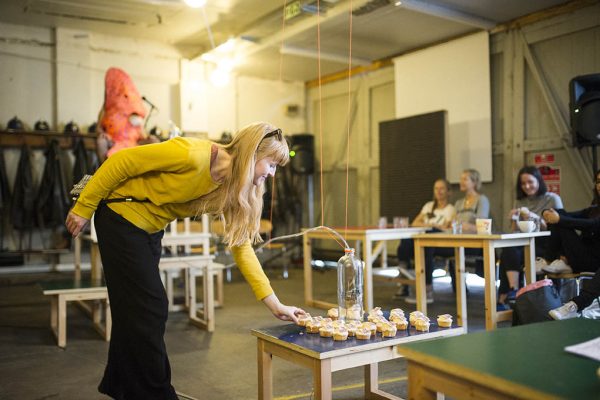 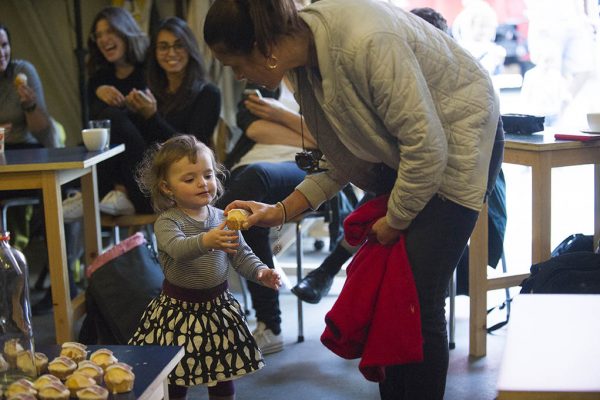 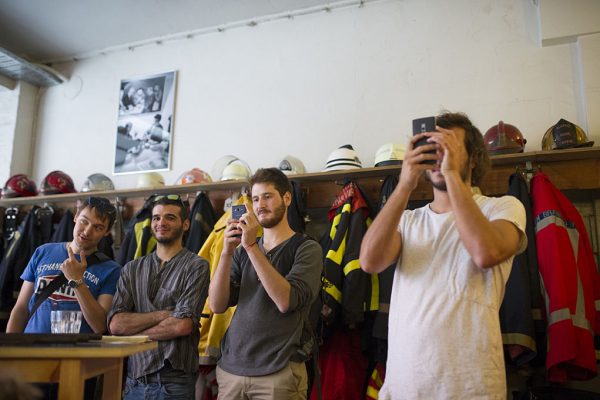 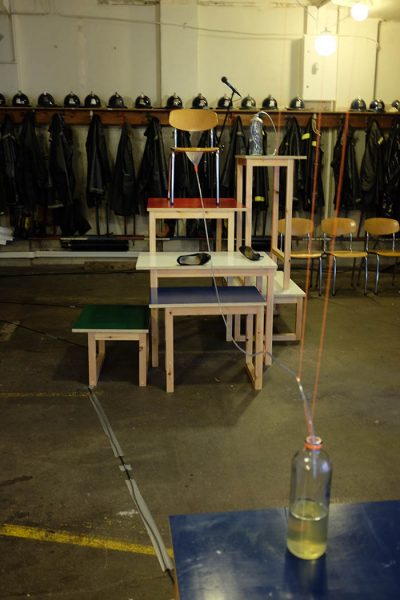